Chart a process for stability 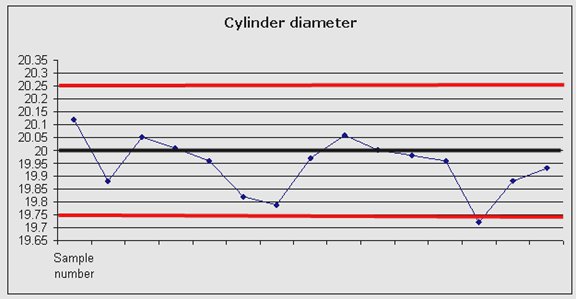